Weather Updates
BACK TO ALL POSTS

A large dust storm that swept across western NSW on Tuesday afternoon and evening was a towering exhibition of the drought that’s gripping large parts of southeastern Australia this year.

NSW just experienced its fourth driest January to October since records began in 1900 and for the Murray-Darling Basin, it was the third driest such period on record.

A few locations in western NSW have experienced their driest year-to-date in more than a century. For example, Cobar’s 74mm of rain during the first 10 months of 2018 was its driest January to October period since 1902, towards the end of the Federation Drought.

On Tuesday, thunderstorms rolled into NSW from the west and brought widespread falls of 5-15mm to towns and stations between Tibuburra to Ivanhoe. But while this rain was welcome across the parched region, a large wall of dust that preceded it wasn’t so well received.

Dust storms become more likely across NSW in spring during drought years. This is because seasonal thunderstorms passing over the state whip up dry topsoil and carry it across the barren landscape.

The year-to-date root-zone soil moisture, which refers to the amount of moisture in the top one metre of the soil profile, is in the lowest one percent of historical records for large swathes of NSW up to this point of the year. 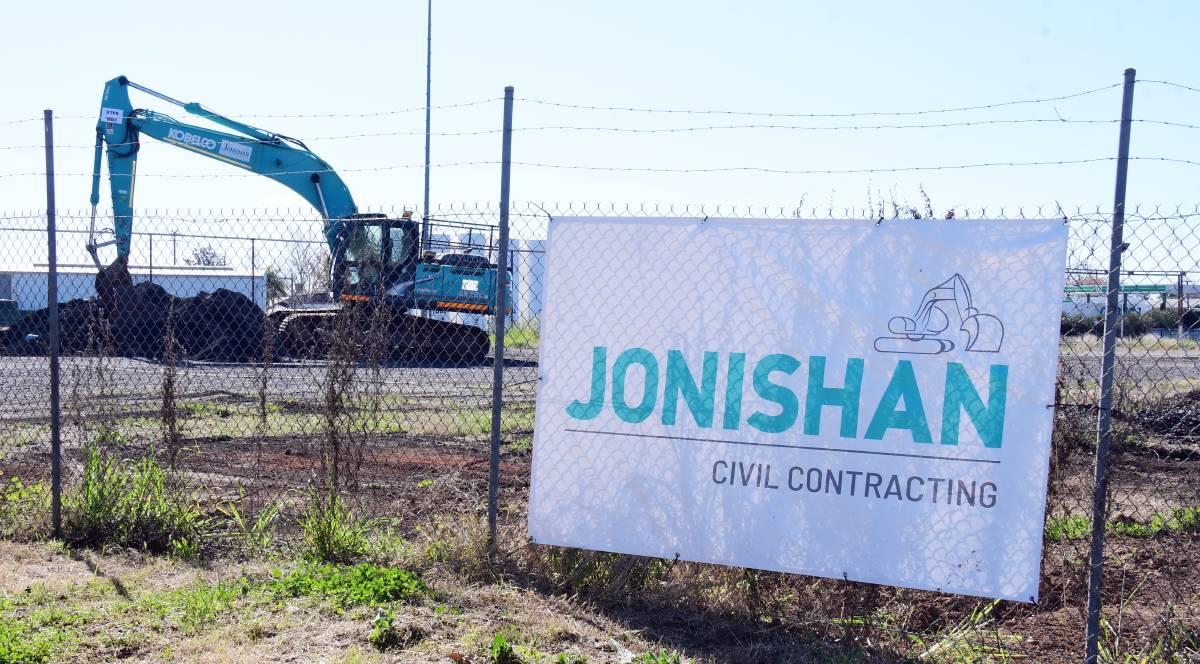 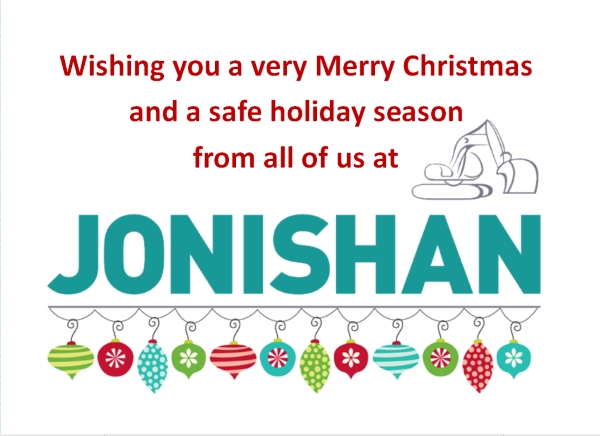 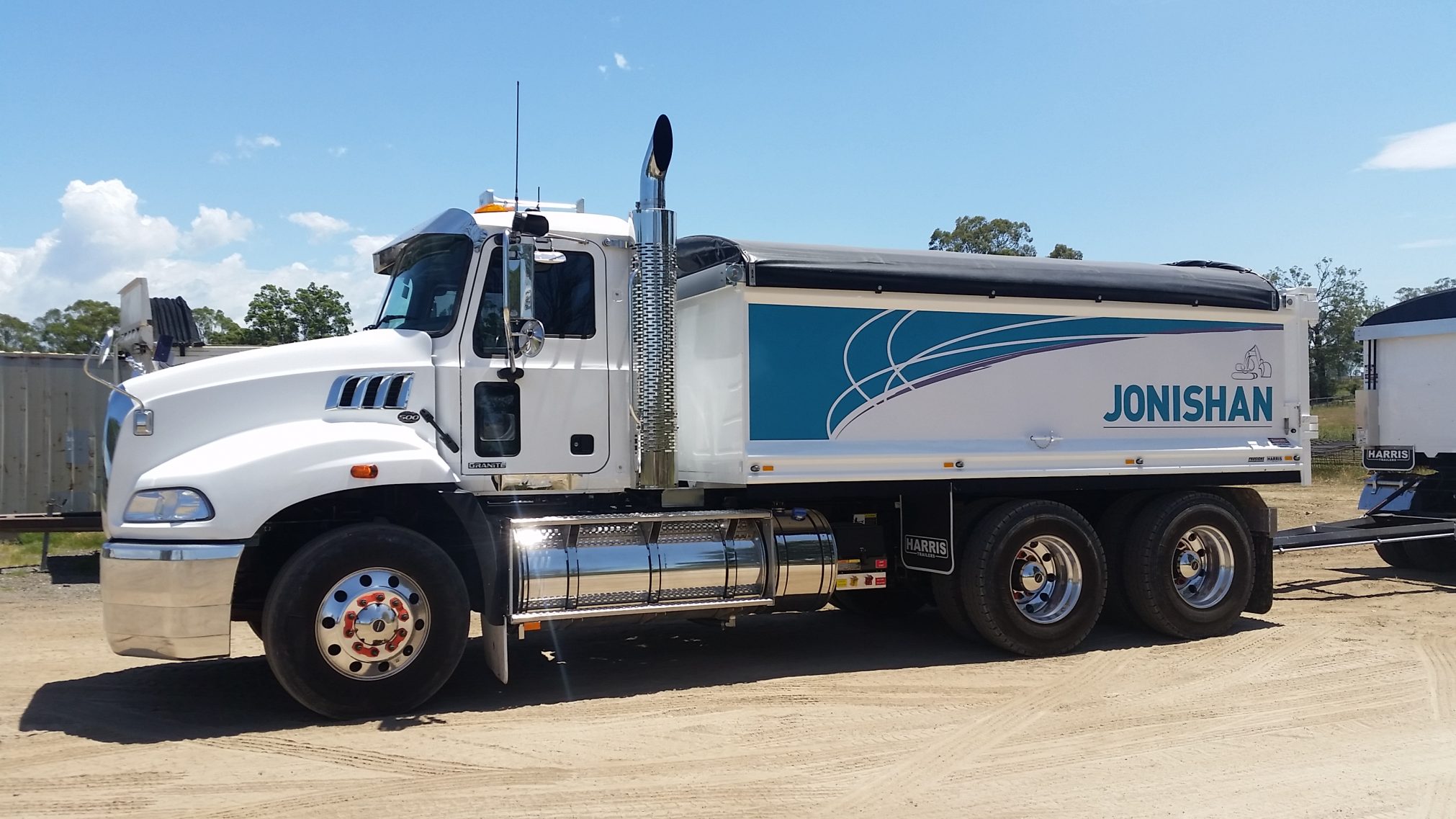